Though virtual and augmented reality has had a recreational application so far, we can not say that it has not been implemented in other fields. And it is that the virtual reality in medicine is a palpable reality. Today we are going to talk about some of the latest developments in this field.

It may sound like science fiction but, as always, reality outdoes it. Long gone are those days when we saw movies where the screens could be touched to interact with them, and that just over 10 years ago that the first mobile device which had that peculiarity appeared. Technology is advancing by leaps and bounds, and medicine is not going to be left behind.

Augmented reality as help at the dentist

The company Icnodent has developed a system, the Icnos, that helps patients to get through the bad gulp of being at the dentist. And, thanks to virtual reality, patients can be reading the newspaper, a magazine, browsing the internet or watching video clips. In addition, it has a tactile system that allows patients to talk with the person who is treating them in situations that are complicated. You know, at the dentist, with his mouth open …

A system of phrases, common in this type of situation, makes the moment easier and more bearable for the patient and more comfortable for oral professionals.

In addition, the little ones will not see going to the dentist as something to be apprehended but something to be happy about, since they will be able to play for a while. 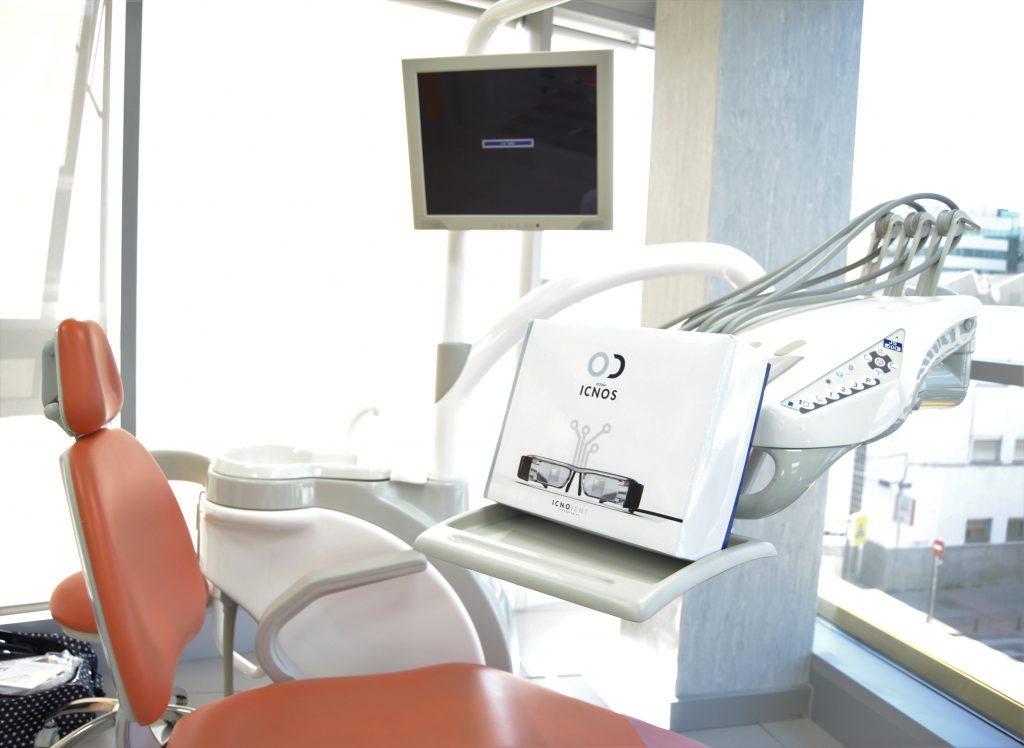 To help you with stage fright … and the Asperger

Asperger’s syndrome is a very common disorder: between 3 and 5 born out of 1000 suffer from it. This situation, which is within the autistic spectrum, causes the person to have difficulty interacting socially and speaking in public, among other things.

The good news is that software has been developed that recreates a controlled environment in which the person wearing the virtual reality glasses is on top of a stage, in front of an empty bench. Little by little people are entering, at a very slow pace, with little visual contact to avoid provoking a shock or immediate rejection.

The game allows to enter a state of comfort and, thus, to practice and improve this human facet: social interaction. 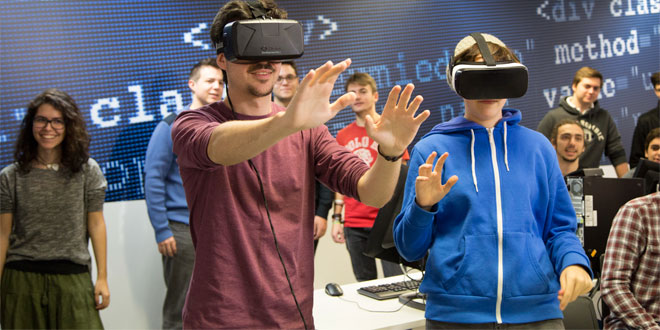 It seems like a logical step in the right direction. The technology is there to help us. And there is no better help than continuing to improve the medical system and treatments

Augmented RealityNewsVirtual Reality
Share
When using a smartphone is mandatory to enjoy your drink Previous
Augmented reality and sport: an amazing combination Next