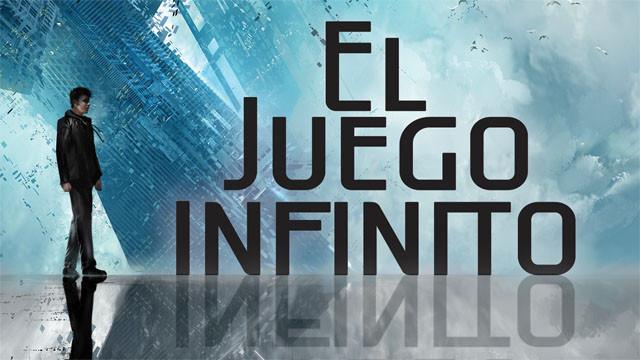 Last Wednesday at ARDev we talked about Ready Player One, the new Spielberg film that revolves around virtual reality, based on the 2011 science fiction book written by Ernest Cline. Today we are going to talk about “The Infinite Game”, the work of James Dashner, in which the plot revolves around another virtual reality game that is famous among young people.

Michael is a virtual network hacker, the addictive virtual reality game that sweeps through teenagers. There he has real friends: Sarah and Bryson, and thanks to their ability to manipulate technology and skip the rules they can squeeze the platform to the limit and live experiences to the limit. However, the fun will end when the government reaches Michael …
Their goal: to help them stop an unidentified player that is sowing panic in the network.

The Infinite Game is a great first part for this new trilogy (Doctrine of the mortality) of science fiction and mystery, that promises a quite interesting plot, since already the author did it with his previous trilogy of the Corridor of the Labyrinth.

Characters of The Infinite game

This first installment has mainly five characters on which the story unfolds: 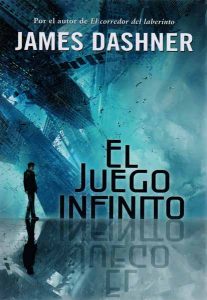 With all the revolution that there is now on virtual reality, it would not be surprising that soon also go to the big screen due to the success that has had Ready Player One. See you in the next post of ARdev!