Ready Player One, virtual reality in the cinema

Ready Player One, virtual reality in the cinema

Steven Spielberg’s new film “Ready Player One“, an adaptation of a science fiction novel published in 2011, was recently released at the cinema. It was such a success that the first of many virtual reality films that will be around the corner was long in coming out. arrive.

Everything in this film is oriented towards the creation of a scenario in which Virtual Reality is an essential element, today in ARDev, developers of augmented and virtual reality we make an analysis of it.

Virtual reality as a pillar in Ready Player One

As you can see in the trailer of Ready Player One, Virtual Reality is a crucial element in this story with a context of science fiction quite consistent with the problems of 21st century society with numerous tributes to elements of cinema, music, television, etc., of the eighties. It has waves of remakes like Ghostbusters, Jumanji, Beauty and the Beast, Ghost in the Shell … and with a list of continuations of sagas from the 80-90 like Blade Runner, Jurassic Park, Alien, etc… although characters also come out more modern

The film takes place in the year 2045. Wade Watts is a teenager who likes to escape from the increasingly grim real world through a popular virtual utopia on a global scale called Oasis, until his billionaire creator dies. Before dying, he offers his fortune as a reward for an elaborate treasure hunt through the most inhospitable corners of his creation. It will be the starting point for Wade to face players, powerful corporate enemies and other ruthless competitors. 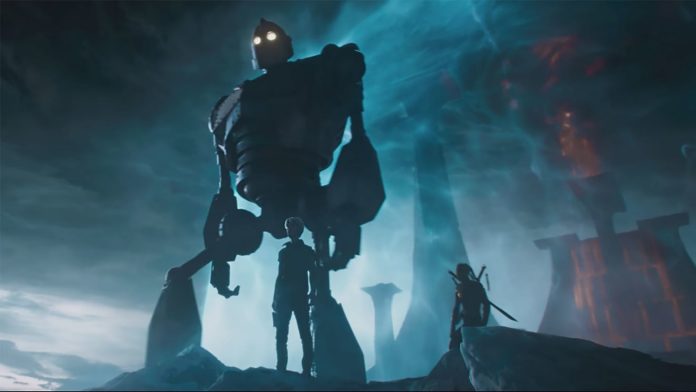 Ernest Cline created with the Ready Player One novel an inspiration for the teams behind Oculus Rift. Although today there are systems that allow you to touch objects (Oculus Touch) within a virtual environment, we are far from what the film tells us. Even so, progress is being made in Virtual Reality systems to enjoy cinema with this type of device, hence the film promises that the experience will be cutting-edge and revolutionary.

If you still have not been to see it and you want to have a nostalgic and different experience, from ARDev, developers of augmented and virtual reality, we advise you not to miss it and enjoy it.