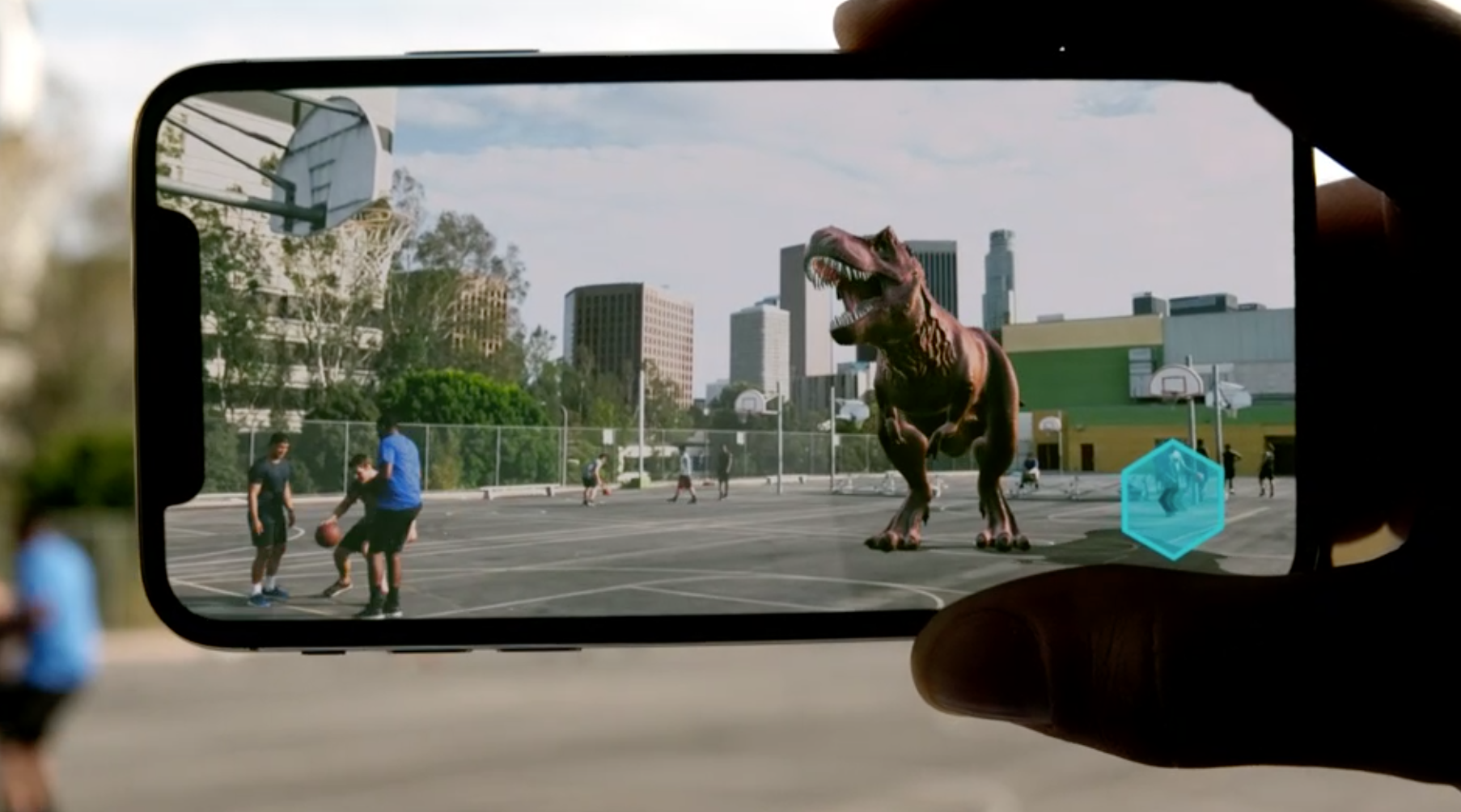 That augmented reality has revolutionized the field of video games, is undeniable. And even more since the boom that led to the appearance of Pokemon Go. Who in their right mind did not want to go out to the streets to capture the creatures of their childhood? At ARDev, experts in augmented and virtual reality development, we know what is the next step. Therefore, we bring you a compilation of the most anticipated mobile augmented reality games of this year.

The pioneer was another game

We can not forget that before Pokemon Go, Niantic already brought us a mobile augmented reality game that used GPS technology. We are talking about Ingress, a game in which you had to go out and interact with the environment.

No matter that the reboot in the movies of the legendary saga of Ghostbusters was a failure at the box office and a target of criticism, the fact is that Sony does not give up. He knows the potential of this title and wants to squeeze it to the fullest. That’s why it brings us a game for Android devices and IOs to get us out of the house.

Following the guidelines that already marked the game of pokeball, we will have to face and capture ghosts, ghosts and more characters from the family of tormented spirits. And is not for less. The nostalgia is present, and the promotional trailer of the game has had a very good reception.

Similar but in very different conditions

Movie sagas are getting on the mobile augmented reality car. Jurassic World Alive. So they have baptized the game of the dinosaur franchise. Apparently, it follows the tonic of ghosts and pocket monsters but in a situation very different from that of Ghostbusters: if this has been a fiasco on the big screen, the reboot of Jurassic Park harvests successes and beats records.

The game, which will be released this year (already available for booking on Google Play), promises to capture countless dinosaurs, exchange them, create new hybrids as in the reboot … A series of elements that make it very attractive for the fans of all life and for the new generations. 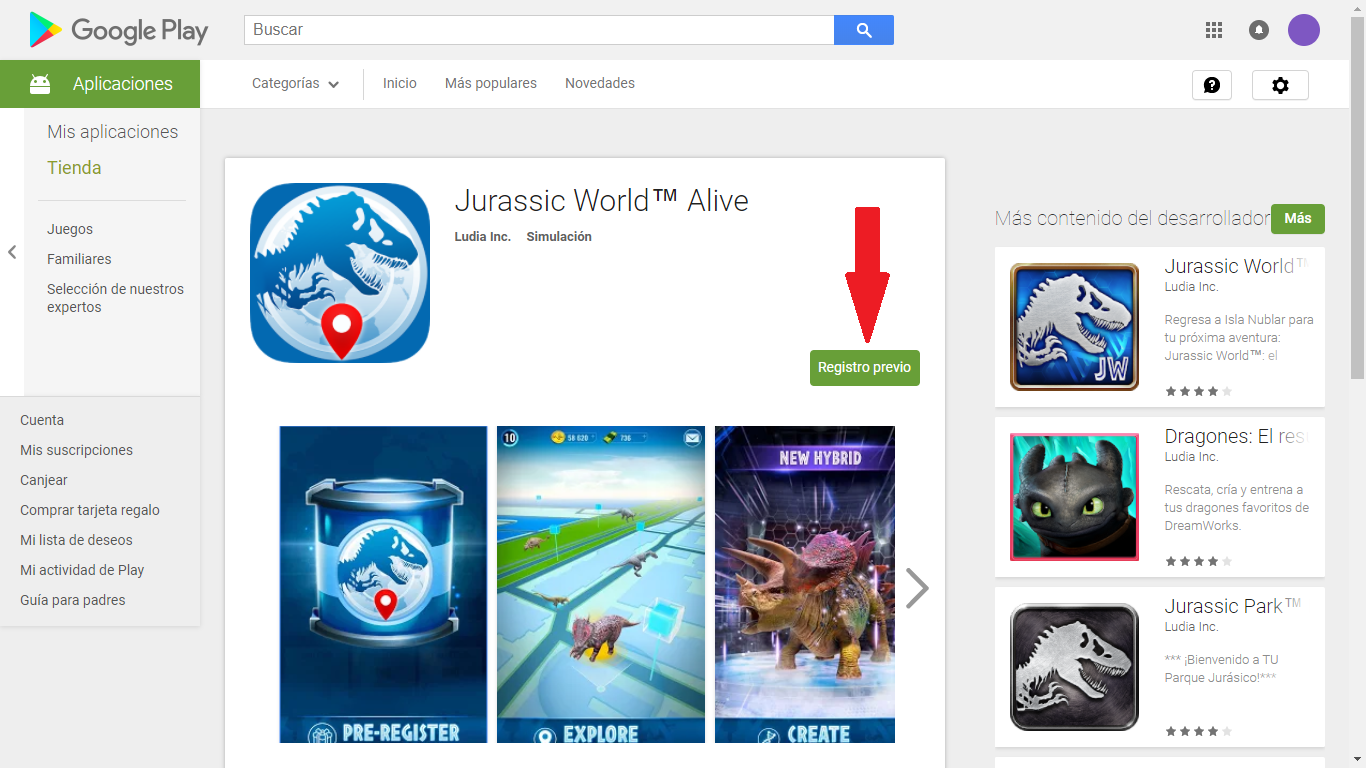 The work of J.K. Rowling continues to expand

Harry Potter is one of the most profitable sagas in history. It does not matter if we talk about books, movies, games, merchandising … Everything that is under Rowling’s signature seems destined to be made of gold. It already happened with “Fantastic beasts and where to find them”, a saga of films based on a book of scarce pages.

Now, from the hand of Niantic, the same ones who gave life to the Pokemon, bring us Harry Potter: Wizards Unite, a mobile augmented reality game that will take us right to the magical universe. And little, or almost nothing, has been revealed from the game. Not even on their official website, where you can only register to receive information … at some point.

To be able to see the creatures of this universe, to be able to visit invisible emblematic places for the Muggles, to go to Hogwarts … the ideas come to us in the head in spurts. The game will be released in the second half of this year. The hype is real.

ARDev we join the virtual reality

Although the games mentioned above are augmented reality, we can not miss the opportunity to tell you about our progress. And we are working very hard to develop a virtual reality game about the Gladiators fight. One against one in the combat arenas gladdens and de-rises anyone, and we will inform you with more news in the future. 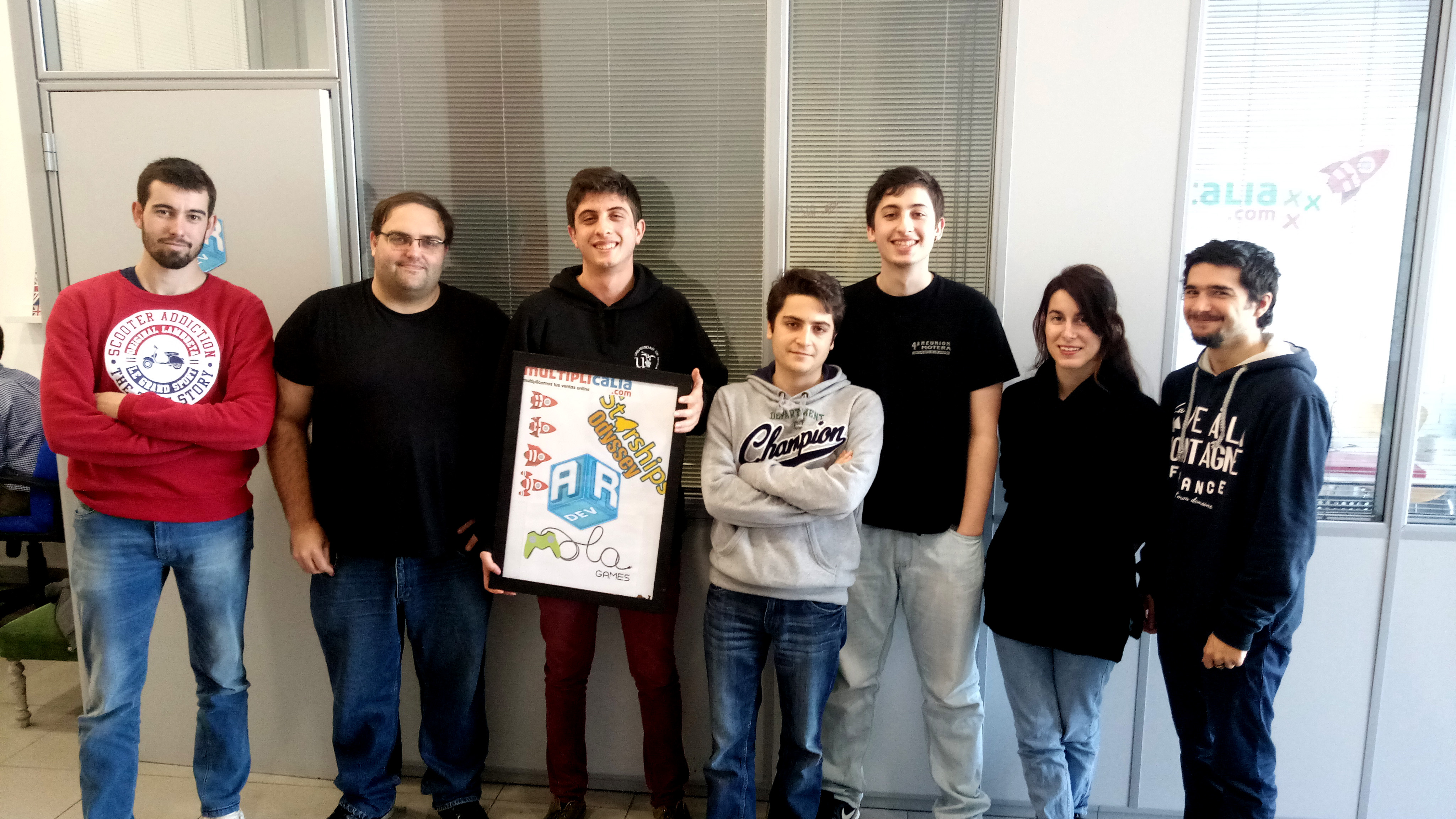