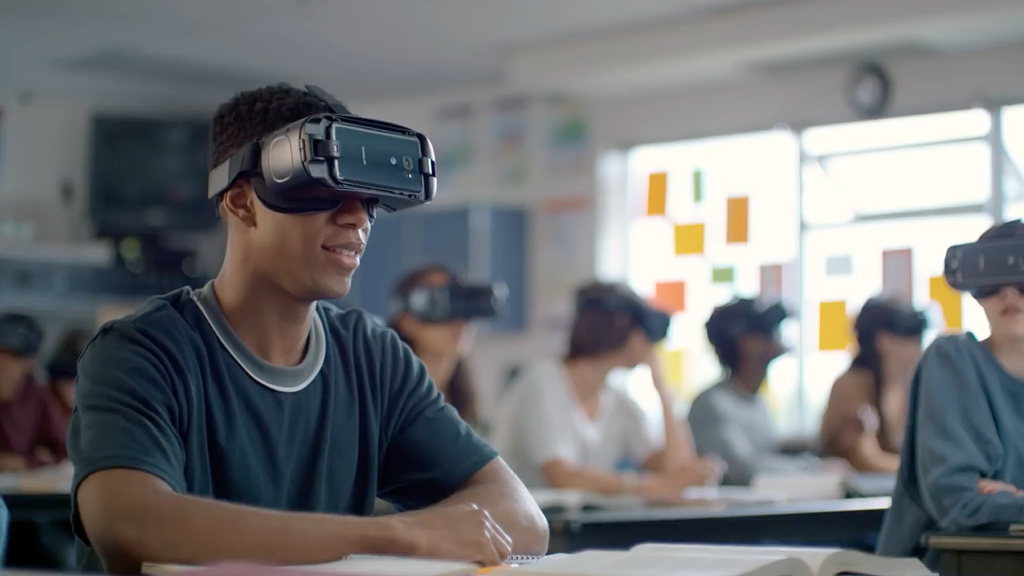 Today in ARDev, developers of augmented and virtual reality we want to talk about the augmented reality in education, an element that will be essential in the teaching of the future.

The uses of augmented reality in the educational field are very wide and varied and extend across the different levels of education, adapting to the needs of teachers and students. 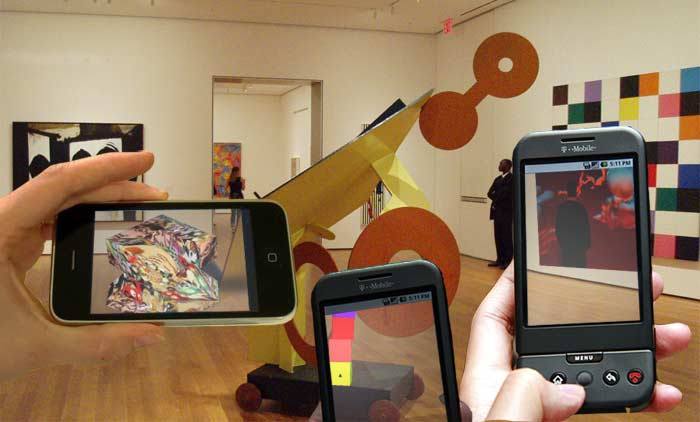 The new notebook of Augmented reality in education

This virtual notebook contains the pieces and musical scores that will be covered during the course and each of them has a QR code that has a video associated with the interpretation of the score and the position of the notes, in this way the student If you are practicing at home or in the classroom you can consult these aspects as many times as you want.

Scientists from the Carlos III University of Madrid have designed smart glasses that allow teachers and students to be connected in real time in the classroom.

Just by putting on the glasses in question, the teacher will get information from the student when looking behind them. Notes and comments that the students will send to the teacher can be received by just observing their class group. The feedback will be assured in these classrooms, again using augmented reality as a technological resource.

The future of augmented reality is difficult to predict and even more so if its educational application, the truth is that both the development of devices and applications is increasing and its use in the classroom as well.