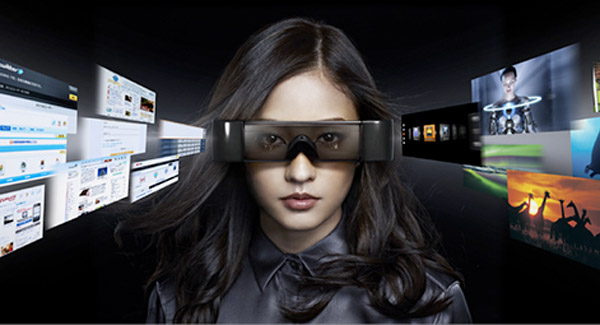 Now a days, the Augmented Reality is on everyone’s lips and how big companies try to make it come to us. Thanks to the great advance that has taken place in smartphones, these companies have started to develop augmented reality glasses.

Google was the first company to make a prototype of augmented reality glasses, Project Glass, which allowed to see the time, the time, read or listen to messages with the vision glasses. But those glasses ended up being a failure, because their availability was very limited and had a very high price. 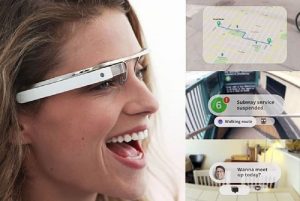 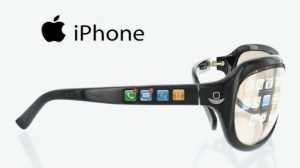 Both Apple and Google have released, each, two software (ARKit and ARCore) so that developers can work with it to take Apps and video games of augmented reality. But it is Apple who foresees that by 2020 their augmented reality glasses can go on the market.

Google, on the other hand, has Glass Enterprise, where its target audience is companies. With their augmented reality glasses you can make collaborative videos, task lists, receive notifications, scan QR codes and access photos and videos from the cloud 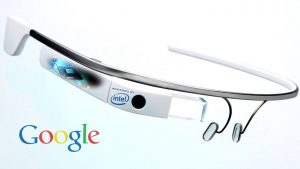 In the case of Microsoft, their Hololens glasses are more like virtual reality glasses, allowing to project holograms in the real world. 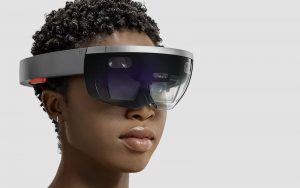