Apple has done it again. With the new ARKit software for iOS11 we can get a better performance to the augmented reality games of our iPhones. And it’s cool!

It is said Pokemon Go was the first game for smartphones that bring us the augmented reality but it is not the only one. There you are a little list of other realises: 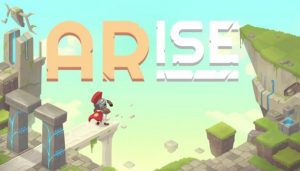 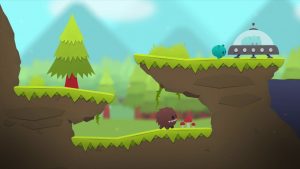 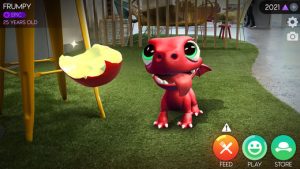 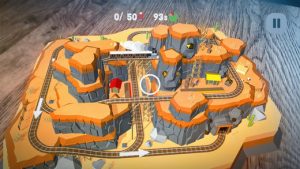 Do you know more augmented reality games that we have not commented on? Tell us which one is your favorite! Soon you will discover which is ours …. To be continued !!!