ARKit and ARCore, augmented reality from Apple and Google 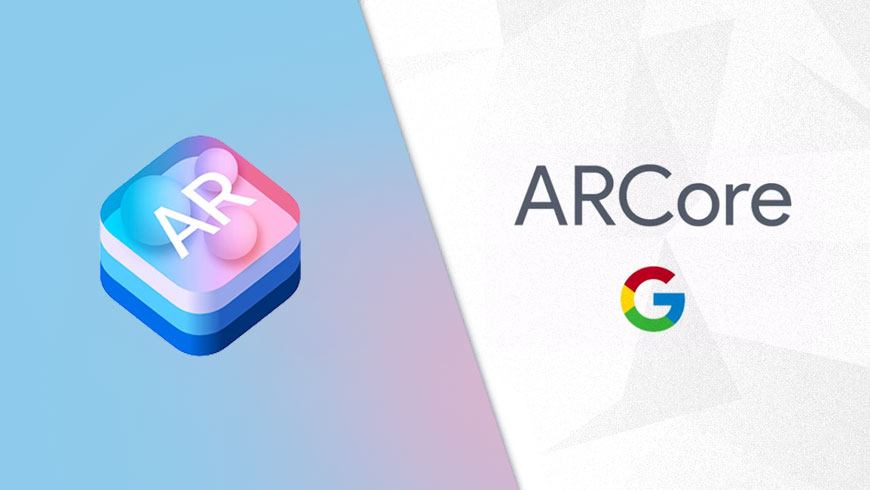 ARKit and ARCore, augmented reality from Apple and Google

What is actually ARKit and ARCore?

AS we just said, ARKit and ARCore are frameworks from Apple and Google. That is, they are development enviroments that allow to create apps that include augmented reality experiences that were impossible until now.

It is a change that big, and positive, that even some of the most important developers have already implanted these frameworks. An example is Niantic, Pokémon Go developers, that have already warned that the next update for Pokémon Go in iOS, with ARKit, will only be able in compatible devices.

For developers it is a huge leap in terms of its possibilities, as they can make creations which were not possible so far, technologicaly speaking. At the same time, for users, ARKit and ARCore are an improvement in user experience with augmented reality apps.

Differences between ARKit and ARCore

The differences between ARKit and ARCore are interns. ARKit is designed for Apple’s iOS, while ARCore is made for Google’es Android. Therefore, their differences are in the code and algorithms they may use.

For developers is a well-known difference, as this problem already existed with “normal” Apps between iOS and Android. Users will se no differences, further that what each app may have between its iOS and Android version.

Similarities between ARKit and ARCore

AR we haven seen, ARKit and ARCore are not so different. Both frameworks seek to offer new possibilities with augmented reality. In fact, both of them offer the same technology, SLAM (Simultaneous Location and Mapping). 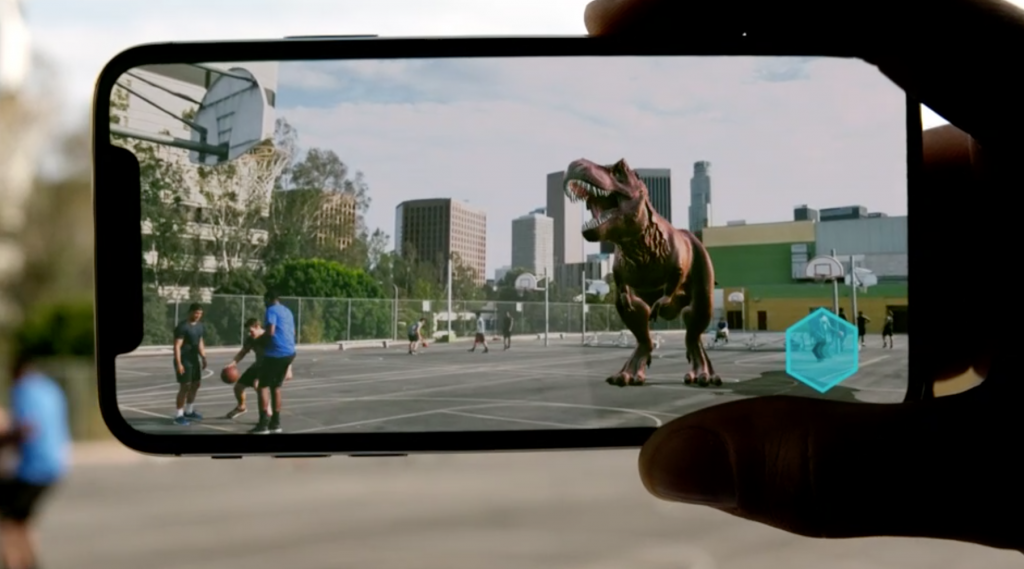 SLAM is the technology that maps a space at the same time that locate the device inside that space. At the end, this is the base for any augmented reality development. From there, it will the developer’s 3D desing what will really offer a better experience or not.

Implantation of ARKit and ARCore

Are ARKit and ARCore equally used? Not so far, but that will change. There are twoo main reasons for this to happen: time and compatibility. Regarding time it’s simple. Apple launched ARKit in june, to be ready for iOS 11 launching. ARCore was announced by Google 3 months later. Is a big difference having in mind that it hasn’t been a year since, but it won’t be a problem in the future.

Then there is the compatibility, the big “issue” of ARCore. On one side, as iOS and iPhone are Apple devices, every capable iPhone can use ARKit automatically. Android (and ARCore), however, is developed by Google, while the devices are mostly from other companies (Samsung, Sony, LG, etc) 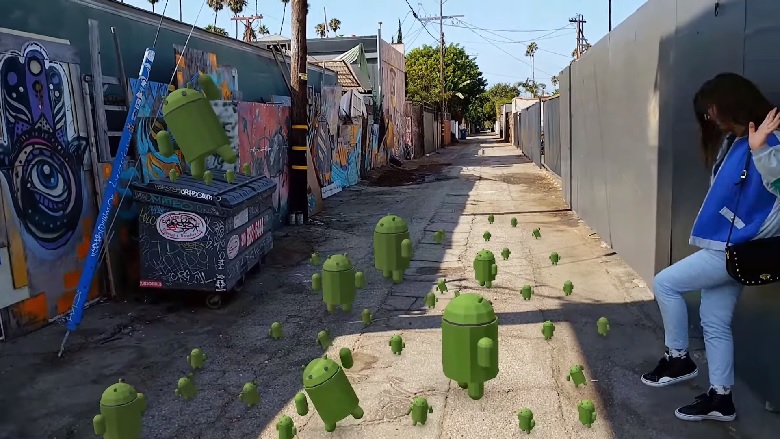 This makes implantation not to be automatic, and that each manufacturer has to adapt to ARCore to implant it. Therefore, until the biggest manufacturers do it, ARCore will be behind. As we said, it’s a matter of time, in a year from now, both of them will be probably used equally.

This is our article about ARKit and ARCore, augmented reality from Apple and Google, two of the most biggest techs. We hope you find it interesting. Remember, if you have an augmented reality project in mind, please contact us. See you!